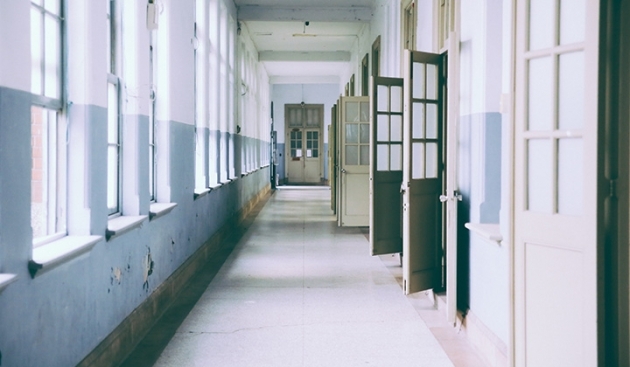 Public, Private or Model C: Which School is Best? The South African education system is made up of three different types of schools: independent or private; public or government; and Model C schools.  Let’s look at the 3 models.

Public schools (also known as government schools) are dependent on the government for funding and materials. Each province is responsible for making sure its schools are equipped and have enough money for running costs and teacher's salaries. The standards and facilities can vary hugely, depending on the effectiveness of its management and the overall wealth of the area.  While the government is committed to education, these funds can be very low.

Public schools are also based on zoning (geographic catchment areas) which means that the children living within a certain area surrounding a public school will be able to attend the school. In public schools the teachers are appointed by the Department of Education and their salaries increase with the number of years they work for the department and have a government-paid pension. Learners (and teachers) in some school (particularly in rural and low-income areas) are challenged with the low standard of education due to very little or no government participation, the need for qualified teachers and insufficient materials and equipment.

Model C schools receive government funding, however they are administered and largely funded by the parent body. They can charge varying school fees and parents also do the fund raising for the school. Some of the country’s best schools fall into this category, and fees are somewhere between private and government school rates. The additional funding means the schools run more like a business than public schools. And they have larger budgets. This means that different Model C schools can have different teacher/student ratios, different budgets and can often offer outstanding facilities and a very high standard of education, all based on what parents can afford. Many Model C schools have the latest interactive technologies in the classroom, and excellent sports and extra mural programmes.

Private schools, also known as independent schools, are schools that are not owned by the government. They are usually owned and operated by a trust, church or community, or by a for-profit company. Not all private schools in South Africa charge high school fees. Certain private schools also receive a grant from the state, depending on the community served and fees charged

Private schools (or independent schools) are funded by school fees and the parent body. Most private schools also boast smaller class sizes, around 15 children to one teacher and one assistant, which parents prefer for their children. Private schools may offer a greater range and unique activities ranging from golf to surfing to rock climbing, and most of the time these will come at an extra cost.

Low-cost private schools are schools that are not government subsidized but cost significantly less than traditional private schools. They may sometimes be funded by church bodies or other interest groups. Schools like CURRO and Spark offer parents discounts if fees are paid up in advance. There are often a few added extras for stationary and textbooks. These schools are backed by private investors and have innovative business models.

Alternative Learning Schools such as Waldorf and Montessori schools base their education around specific values and beliefs. Cost and location are not a deciding factor in this case; it is more the child's talent, ability or interest, or their parent's beliefs that prompt choosing such a niche school.

Cost is the foremost difference between private and public schooling. The Independent Schools Association of Southern Africa has almost 700 member schools of which just more than one-third charge less than R28 000 a year, which is estimated to be the highest fees charged by public schools. Top private schools can cost from R40, 000 a year to as high as R100, 000 for Matric. Public primary schools fees range from R500 to R6000, and secondary between R6000 and R7500.

In some areas there may just not be a public school, or perhaps there is no private school and then location becomes a deciding factor. You may register his or her child at any public school, if there are vacancies. Most schools have established 'feeder zones,' the area the school favours when admitting students. The order of preference for admission to schools generally is:

Once you have decided on a school, there are certain requirements that need to be met in order to register your child at the school.

Public schools registrations normally start in July/August and to make sure you have your seat you must apply in good time. Some parents suggest that you apply to all the schools that match your criteria and confirm with the school when you reach their deadline.