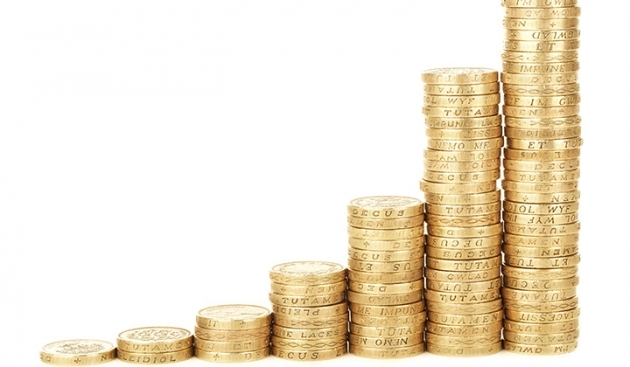 A school fee is an agreed amount of money that parents pay to schools, aimed at improving the quality of education of learners. School fees may not include registration fees, administration or other fees. The school may not charge further fees for additional subjects chosen by learners from the school programme.

The school fund is a combination of school fees, the fundraising money and donations. It is the responsibility of the SGBs to ensure that all these funds are kept and managed in one bank account. No public school should have more than one account.

A public school has the right to take legal action against a parent who does not pay school fees, but only after the exemption criteria has been applied and the parent is still liable to pay such fees. The learner must remain in school while the case is on.

A learner cannot be excluded from participation in school programmes, matric farewells or sporting events due to non-payment of school fees by the parent. A school may not retain a learner’s report because the parent cannot afford to pay school fees.

Every year the Minister determines the national quintiles for public schools which must be used by the MEC’s to identify schools that may not charge school fees. MEC’s must subsequently identify and publish a list of these schools in their provinces.

The parents and the entire school community must know in which quintile their school is, and the amount of money the school will receive. Provincial offices should communicate this information through their District Offices to schools in writing.

Should parents and the SGB think that they are not classified under the right quintile they have the right to lodge a dispute. The Provincial and District offices must inform parents and schools of the dispute procedures to be followed.