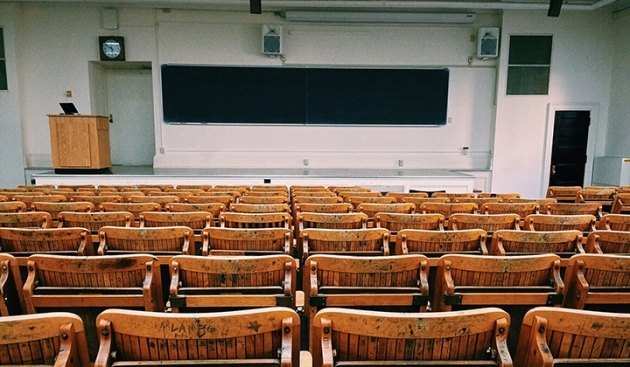 What is an Independent School? The term independent school is often used interchangeably with private school. There is an impression that high-fee private schools make up most of the sector. This is not the case. This is a fast-growing and diverse sector in which there are all categories of schools emerging.

The South African definition of independent schools is a narrow one compared to other developing countries, especially as it does not include the “public schools on private property”.

In 2014 there were at least 1584 independent schools in South Africa. There is an impression that high-fee private schools make up most of the sector. This is not the case.

Traditional, high-fee independent schools are now a minority in the sector, with only an estimated 15% of schools charging fees of more than R50 000 per annum.

The sector educates more than 500,000 learners, of which 73% are black (58% are Black African). Despite an increase in the number of for-profit independent schools, and in particular for-profit "chain schools", the sector remains largely not-for-profit. Most independent schools are also small schools, with 350 learners per school or less. This is partly because so many of them are newly established. The sector serves a wide range of different religions, philosophies and educational approaches across the full socio-economic spectrum.

Facebook Twitter Pinterest Reddit
Tags:
private schools independent schools back to school
The SA School Year and Holidays
What is Accelerated Christian Education?
How to Make a Good Subject Choice
Help your Child Study Without a Fight
Something Just Clicked!
10 Signs Your Child Needs Extra Lessons
Bullying: How to Handle it